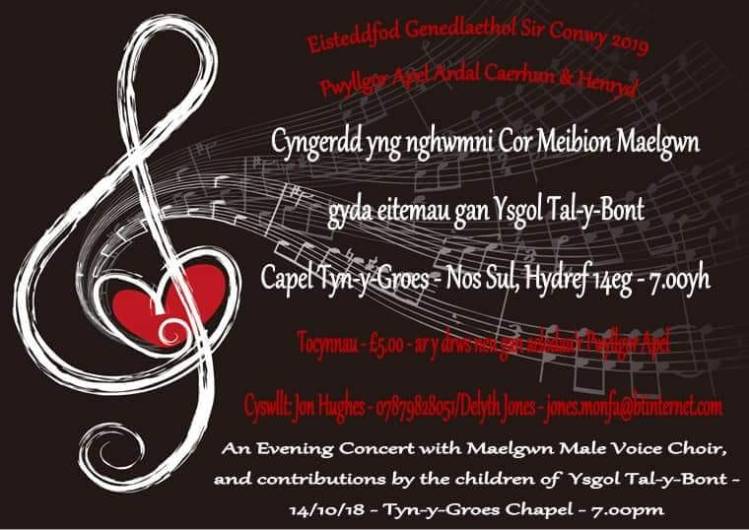 Working together is far better than ploughing that lonely furrow! After all, there is no ‘i’ in ‘team’. Christians are making Jesus known to the next generations of people who live in the Conwy Valley. Psalm 133 is all about Unity Undod, and the blessed fruit which it produces.

Psalm 133 – The Blessedness of Unity – A Song of Ascents

How very good and pleasant it is when kindred live together in unity!

It is like the dew of Hermon, which falls on the mountains of Zion.

For there the LORD ordained his blessing, life for evermore.